Contents of Volume – 8
Lectures and Discourses
Writings: Prose and Poems
Notes of Class Talks and Lectures
On the Modern World
Sayings and Utterances
Epistles

Be the first to review “Complete Works of Swami Vivekananda (Vol. 8)” Cancel reply 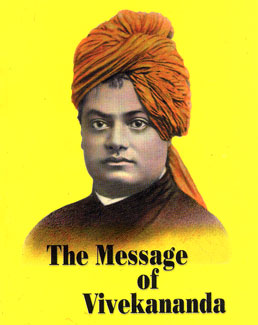 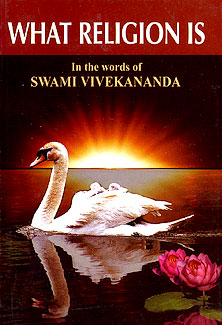 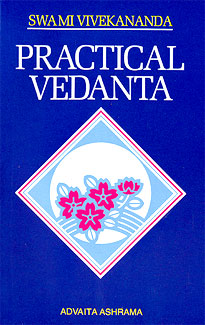 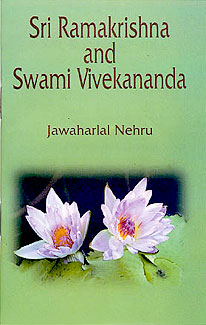 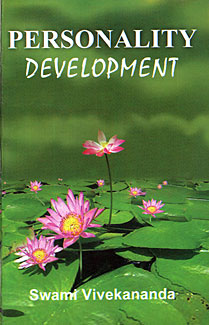 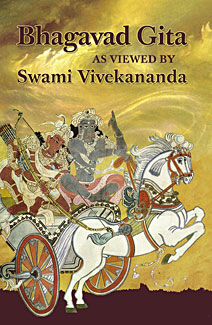 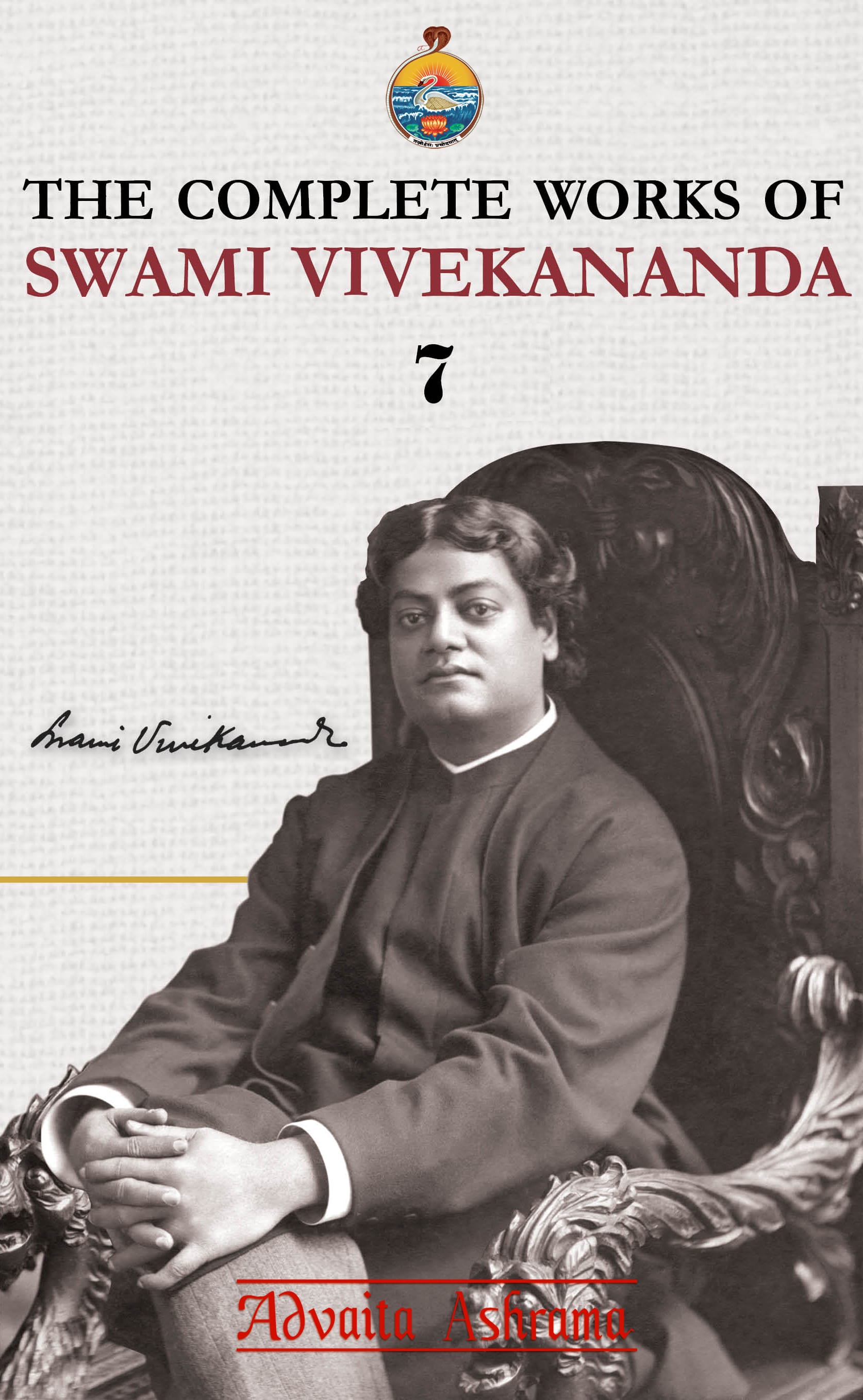 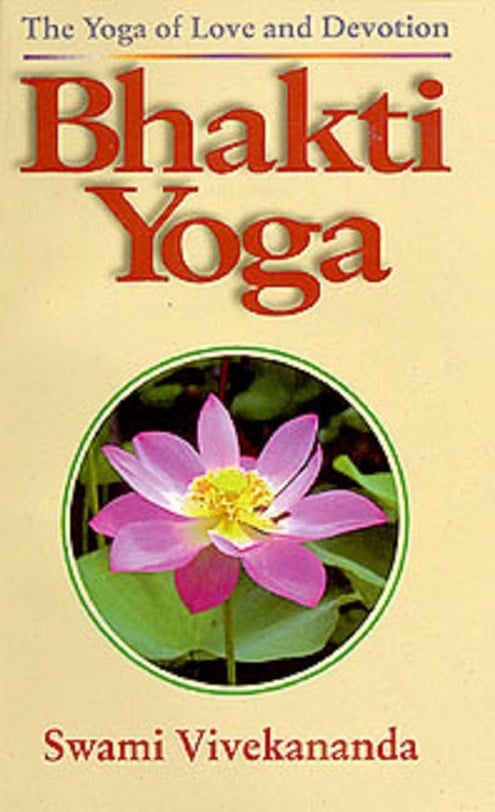 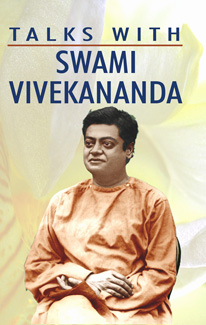 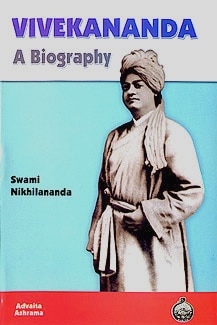 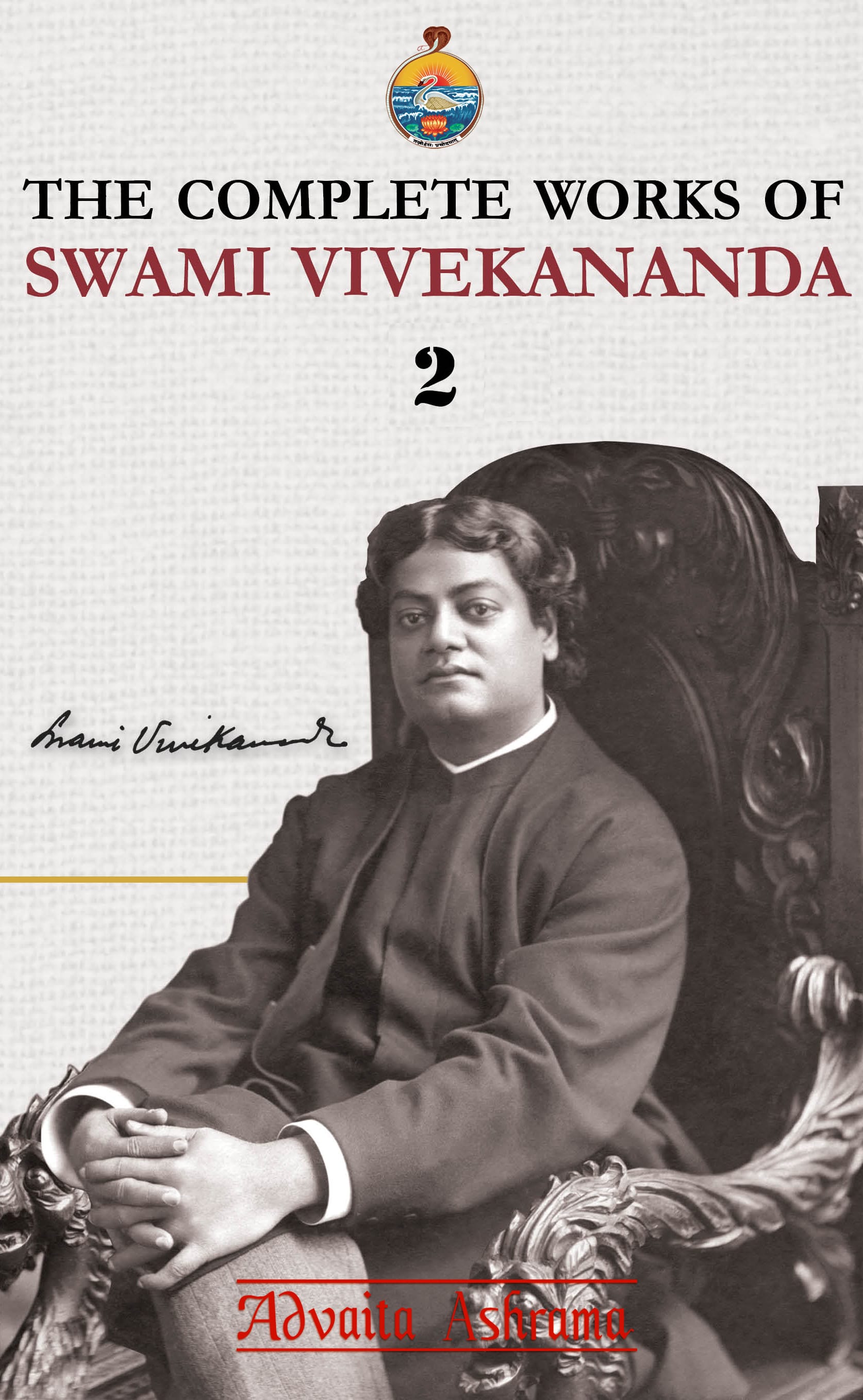